You know what completely blows my mind?

How little I think of my exes. Especially the ones who were in my life for a very long time.

Gosh, I remember before we broke up and I knew it was coming how devastated I felt. I began to grieve the loss of our relationship before it was even over.

One night in particular we went to a playground at my alma matter. This was “our spot,” and I absolutely loved the nights we spent sitting on the swings, gazing at the stars, and talking about our future together when we had been dating awhile. I remember those nights so vividly. I remember the songs we’d play over and over again, and I remember the feeling I got in the pit of my stomach when he finally told me what his future was going to look like — whether or not I was going to be a part of his plan was up to me, but there was no room for compromise.

I remember storming off in tears, and how it felt to not be chased after or the thing that he wanted more than anything else in life anymore. That was the exact moment I realized I wasn’t a priority. I remember the dozens of conversations that followed — and giving away whatever dignity I had left in the relationship to chase this boy anywhere his heart desired, even though his dreams weren’t remotely close to my own.

Somehow after months of chasing him around and losing battle after battle, we broke up. Something that I never would have known back then is that my heart was more broken when we were together than after we broke up. I would have been surprised to know that my heart could heal and feel whole again without him. I didn’t need “the love of my life” to feel like a complete person (And later I would find out that he was most definitely not the person I would love most in this world. Not even close.). I could have never imagined that the man who once absolutely consumed my mind — the very same guy I was terrified to break up with — rarely crosses it anymore. Healing is such a beautiful thing.

The reason I decided to write a little blurb about this today was because I realized that there are people who are in this exact situation today. There are people who are stuck in depressing, unfair, selfish relationships, who don’t know how to leave. Leaving someone is one of the scariest things you can do; I get it. Once they’re gone you may never get them back, but sometimes that is the most wonderful thing that will ever happen to you. Don’t stay in a relationship just because you’re scared that something great won’t happen to you twice. Even if you lose an amazing person for whatever reason, I promise you that there are other people in this enormous world who will be a great fit for you too.

It gives me chills to think that if I hadn’t broken up with my ex I may not have met someone I think is one of the most amazing people in the world. Literally, if we had held on for another month or two like I had wanted, I wouldn’t have ever met Robert. 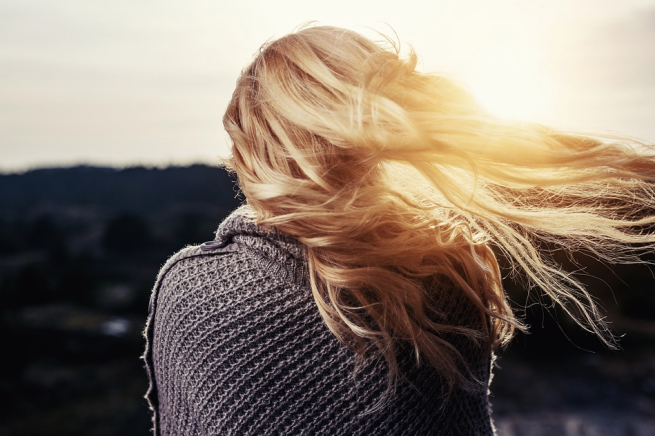 Today’s lesson: If you’re one of those people in a relationship you just know is harmful don’t give him another second of your time. Rip it off like a band-aid! It will hurt like hell, but you will get over it and you will be happy again. One day you’ll see something that reminds you of him and wonder how long it’s been since you last thought of him. You’ll realize that instead of invoking a painful thought, it has just become a memory of someone who used to be in your life. That, my friend, is the beauty of moving on.

10 thoughts on “Hope For The Brokenhearted”