As unromantic as it sounds, finding your forever and always person is all about giving people chances and dating, dating, dating. One piece of important advice I give to all of my friends is that dating is a numbers game. The more people you go out with, the more people you won’t hit it off with, but the greater chance you have to find the person who is right for you.

Some common complaints I hear about dating are: 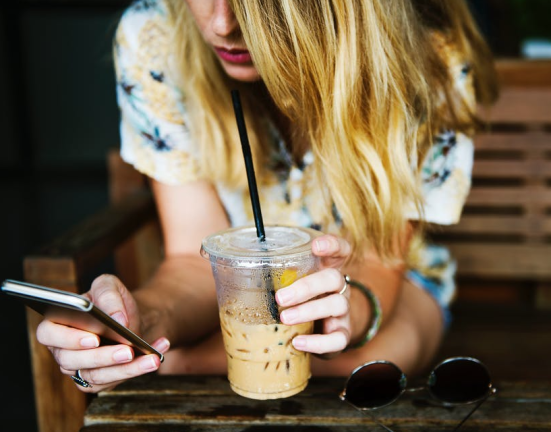 Today’s Lesson: Your dating motto for 2018 should be, “It’s just a date.” Stop overthinking dating and start taking chances on things that scare you, and open up your mind to the possibilities around you. I strongly believe there is more harm to being close-minded than being too picky with who you choose to spend your dates on. Be careful, and be smart, but open up your dating pool to some people you might not typically go out with. Then, watch how your dating life transforms through the lessons people teach you and as others begin to open their hearts up to you.

13 thoughts on “Dating Is A Numbers Game”