The past week has been really weird. I never could have imagined this would be something the world would be facing, but I did take precautions a bit earlier than most, just because of the circumstances in our home.

I didn’t know what to expect, but I also thought I would be able to at least figure something special out for Robert’s birthday. What I wanted to get him has been sold out in stores for forever. I am on a waiting list, but it doesn’t feel super promising that we’ll get it any time soon. His backup present was a weekend getaway. If you had told me a week ago that we wouldn’t be able to do this sometime in March, I would have been shocked. Plan C was a round of golf somewhere fun, but that’s as laughable as Plan B now. I want to make today as special as possible, so we’ll see how it goes with everything still being shut down. First, though, I want to wish him a very happy birthday on here, and share 29 of my favorite pictures.

1. This was our first photo together and will always be one of my favorites. 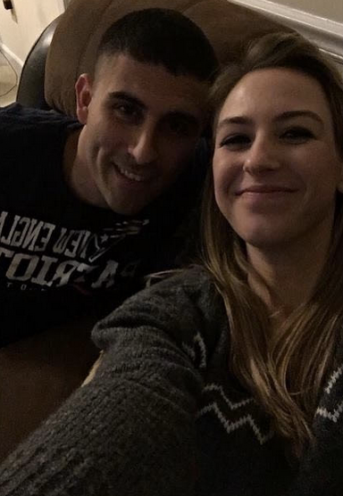 2. This was one of our first pictures together. We took it before going to a New Year’s Eve party later that evening. Before we left we played a ton of Super Smash Brothers, where I whooped Robert with my Wario motorcycle moves.

(Ok, in light of it being his birthday today I will tell the truth and say he probably whooped my butt, haha).

3. Robert being cute before we said goodbye for his first deployment. 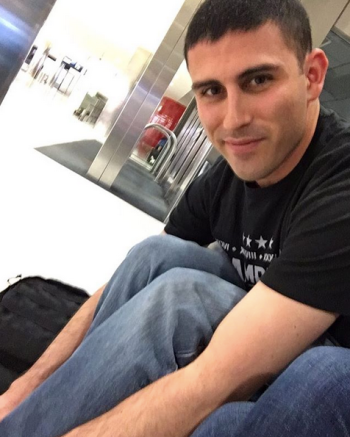 4. Another picture of him before leaving. I was crying enough that I couldn’t see to take proper pictures, but obviously wanted to make sure I got as many of him as possible to get me through the year without him. 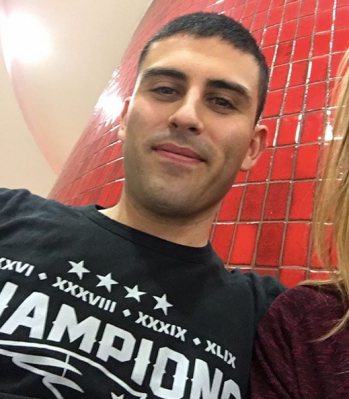 5. Here is one with me in it too. I really couldn’t stop crying at the airport, but we had a heck of a 24 hours before he left.

6. We may look different than the previous few pre-deployment pictures, but that’s because we did get an extra 12 hours to see each other before Robert left. That meant everything to me.

7. I made Tom Brady a video to help greet Robert at the airport. It would have been very interesting to see whether Robert was more excited to see him or me after being away for 10 months. I was a little nervous about this test for our relationship (Tom Brady is a big deal in our house), but sadly we didn’t get to find out who he would be more excited to see, as Brady had to get ready for playoffs.

8. This is still one of the happiest days for both of us. I can’t describe how giddy I was to see him. 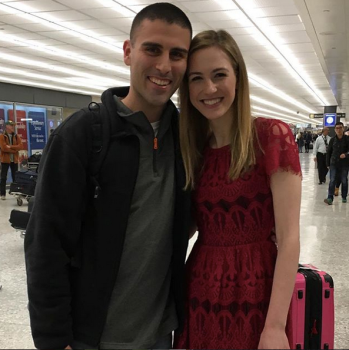 9. Such a handsome picture meeting the governor. 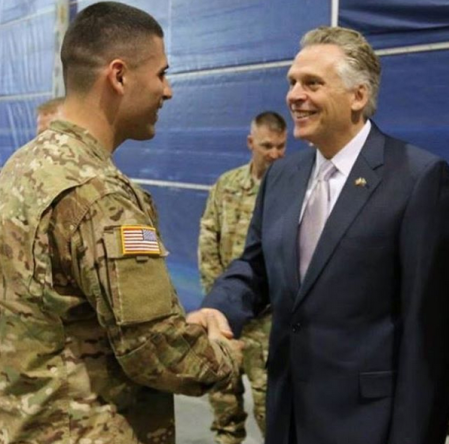 10. We took a day to go to DC for a date. I don’t even remember much about what we did, but we walked around and saw the monuments on a beautiful spring day. We cut the date short to go home and take care of Jax, but it was such a great date.

11. This was another one of my favorite dates. We did a several course meal during restaurant week to celebrate Robert buying his first home! I feel blessed to have moved in to my favorite cozy home with him now.

12. Our first military ball together! Now we’ve been to a bunch, but the first was definitely a lot of fun.

13. Celebrating my friends Kalika and Ben in Charlottesville was such a fun time. This was one of our first weddings together, and I have loved celebrating every one of our friends together since.

14. Awww, this was our first time meeting Jax! Such a special day, and he has been an enormous part of our lives ever since.

15. This was my first ever Red Sox game! I loved having Robert explain every single thing about baseball to me, and actually had a blast at the game. I was hoping this would be a very baseball-filled spring, but we shall see what happens.

16. Game nights are one of our favorite things to do together. I have so many fond memories from each and every one we’ve gone to or hosted together.

17. According to Instagram, this was taken celebrating our second anniversary. I remember it so perfectly and had the best time going to a wine bar for dinner and dessert. I just felt like we had been together so long by this point, so I was a little surprised looking back that it was only our second year together! This is one of my favorite places we’ve gone to together. Our dates just get better and better with time. I always think of Brad Paisley’s song, “It Did” when I think about the life we are building together.

18. This was our trip to Charlottesville soon after we got engaged. I want to do another trip like this soon! Was hoping it could be a backup to a birthday weekend plan, but alas……

19. These pictures crack me up because of the story behind them. A few years ago I gave Robert a heart shaped pizza right before Valentine’s Day. Shockingly enough the Domino’s I ordered from hadn’t done anything like this, so they laughed at my request, but did it anyway. The next day, Robert brought me a heart shaped biscuit from Popeyes. He told me that since I gave him the pizza the day before, he asked the people at the fast food restaurant to do this for me. I thought it was so freaking cute picturing him asking for something so silly. I was so happy about it that I posted about it on Instagram, only to find out from him later that he was joking! I love his sense of humor and he always makes me laugh — even when something sweet turns into a joke.

20. Ahhhh I got so excited seeing our pictures from the Brad Paisley concert!! This was one of my best and most memorable nights ever. I want to go to another one next time he’s on tour. 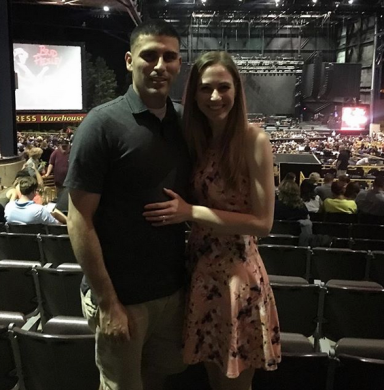 21. We took this the day we picked up our marriage certificate 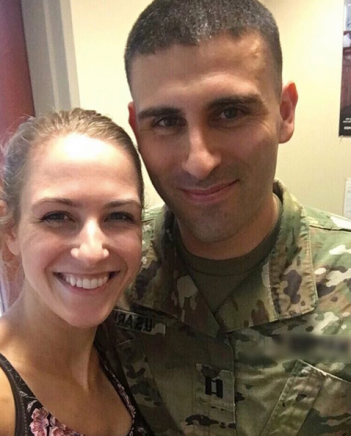 22. And these were from our wedding!

23. We had the best time on our honeymoon in Aruba. 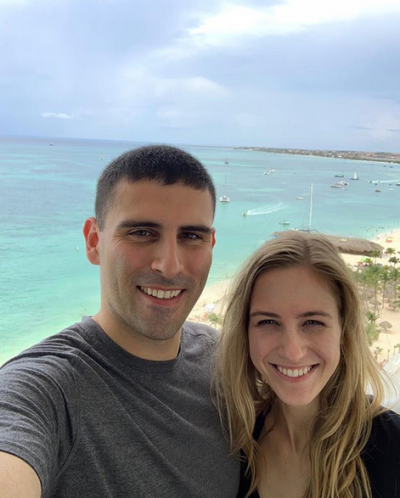 24. Where we also went on the most fun excursion of all time.

25. We joked around about looking for the Rockefeller Christmas tree in New York

26. Then we went on another trip that was just as great as our honeymoon to St. Lucia!

27. We celebrated our first year of marriage and had the BEST fish and chips of all time.

28. Saw Tom Brady and the Patriots play against the Redskins!

29. And finally, we had the funniest night of giving out Halloween candy while Jax freaked out, wondering why we had so many visitors over such a short span of time. 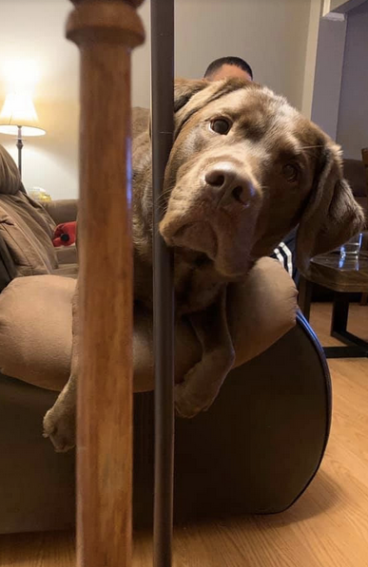